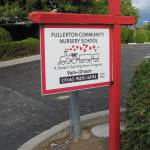 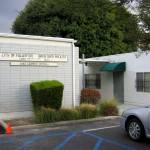 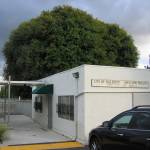 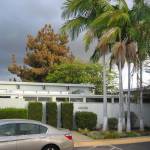 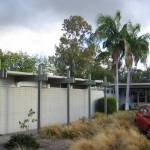 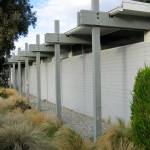 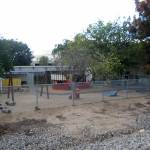 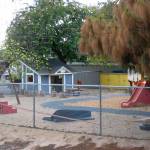 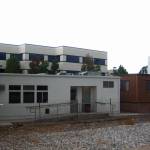 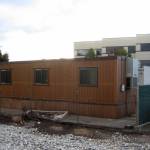 The Fullerton Community Nursery School and Child Guidance Center are 501(c)(3) non-profits that occupy space on Youth Way, on the east side of the road as you head toward the YMCA from Valencia Mesa.   They are easy to overlook.

Over the years, the organizations had difficulty keeping up with property maintenance which prompted the City to step in and perform various repairs.  In 2009, Parks and Rec Director (and current City Manager) Joe Felz negotiated a new lease with both organizations, saying this “would not be revenue-producing like the Summit House rents.”

The new contracts were set up according to the following spreadsheet, incorporated into the contract.  Notice they made specific allocations to Maintenance, Improvements, and Admin Costs.

The Brea Dam Accounting Ledger shows the revenue received from both organizations.  It’s easy to correlate because the dollar amounts shown below match the above table for years 6 and 7.  The contract entered its 7th year in June 2015 and the rents charged to both organizations increased accordingly.

Pages 57-58 of the Brea Dam Accounting Ledger show the actual allocations made for Maintenance and Improvements which are significantly less than promised in the sublease:

Combined, they allocated (set aside) $15,430 and $16,230 for maintenance and capital improvements, for a grand total of $31,660.  The amounts required by the lease to be allocated for Maintenance and Capital Improvements over the same period was $77,955.

This is the amount ($46,295) that was misappropriated and used for other purposes such as the golf course, tennis center, sports complex, etc.  The $31,660 that was allocated to Maintenance and Capital Improvements was moved to citywide Internal Service Funds and not kept within the Brea Dam Fund.  If held there, or used for purposes other than the Brea Dam, that violates the terms of the Army lease.

To be sure I was reading the ledger correctly, I contacted Julia James for clarification.  My e-mail to Julia somehow landed in Alice Loya’s inbox and the replies came from Alice (not Julia). Their reply is in red and was re-sent a short time later with a correction in green.

Bottom line: Depending on how you look at it, either $46,295 or the full amount of $77,955 was misappropriated in FY 14-15 (if the latter was co-mingled with citywide funds).  Possibly even more money was misappropriated than the reply indicates because they say the allocations include park restrooms as well.

Mr. Felz, these non-profits depend on donations from generous donors and working-class families in order to make ends meet.  It was you who made the promise this lease “would not be revenue-producing” and you also knew they were 501(c)(3)’s with limited funding sources.

It is disgusting on many different levels that Mr. Felz would allow this to happen.